A surety bond is a great way to guarantee that a large investment in a project is not lost—whether or not the work gets done. This type of insurance is especially common in the construction industry, and is often utilized for government contracts.

A surety bond is an unusual form of insurance in that one person or organization pays for it, while another receives the benefit.

It’s easier to understand with an example. Imagine a contractor is building a new office building for a government agency. The agency naturally wants a guarantee that the taxpayer won’t be left out of pocket if the contractor fails to deliver the offices as promised.

While government agencies commonly insist on a surety bond, it can work with any two organizations. The one that purchases the surety bond is “the principal,” while the one that gets any payout is “the obligee.”

If there’s anything else you need to know about surety bonds, contact us today.

As an independent agency, we offer multiple options at competitive prices. 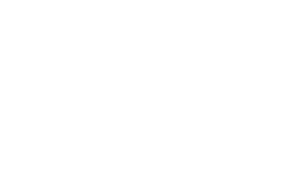